In  1880 the Woodbury Domain was established  and in 1911 the Woodbury hall was built to celebrate the coronation. Over the years, various extensions have been made to the hall using timber cut from trees planted in the domain

by the pioneers. It is now one of the biggest country halls in New Zealand and is widely used by the community.

The hall is suitable for wedding receptions, parties and dances. It has been used by the local Dramatic Society for their plays, and also by the local school for end-of -year shows as well as the annual flower show. It has a capacity of 240 people. 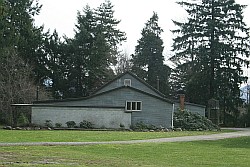 The hall has a large main area  (550 sq metres) complete with a stage and piano and three log burners for heating The wood is supplied as part of the hire charge . The kitchen is large and equipped with three full stoves, a commercial dishwasher, two refrigerators, one with a freezer and a microwave oven. There is a large food preparation area.  It has enough crockery and cutlery for providing supper for 240 guests. At one end of the hall there is a bar with outside access. In the bar there are 2 small refrigerators. Glasses are not supplied, but these can usually be hired where you buy the drinks.

A rustic and warm function hall.

A Function Venue for everything from Weddings, Parties and Conferences.

Local activities and places of interest

In or near Woodbury

In or near Geraldine

Further Afield (less than 90 min away)

Read about what our beautiful towns have to offer 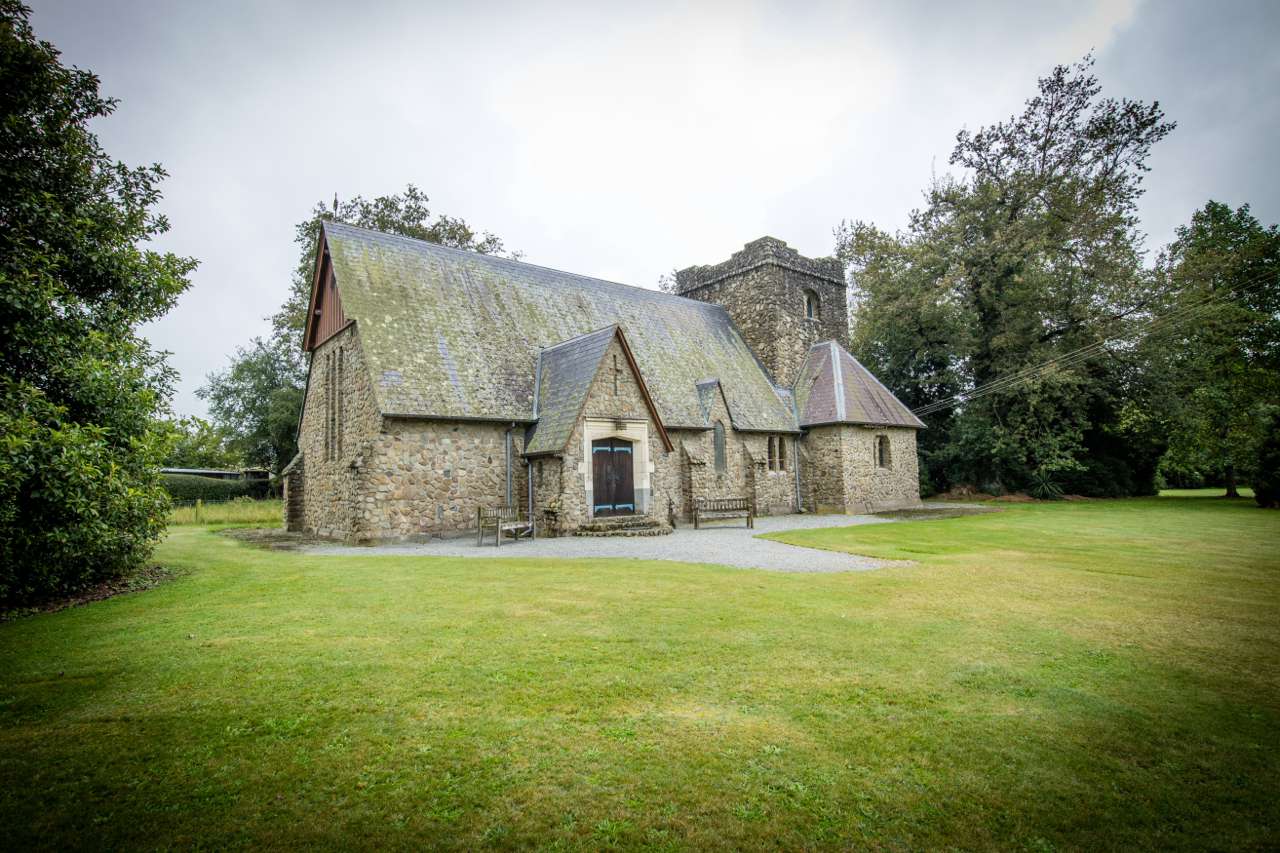 The small village of Woodbury is located 8 km from Geraldine. It was originally settled in the 1860s and at one stage was a booming settlement with 2 pubs.

The original church was a wooden structure built and consecrated in 1879. The present church of St Thomas was completed in 1938 as a memorial to Mr and Mrs Charles George Tripp, pioneer settlers.

Woodbury has a small library originally built by the Tripp family as a memorial to Eleanor and is run completely by local people. Book donations are always welcome. The library also has a small historic room Here you can learn about the early history of Woodbury and view many pictures of the early days.

Next to the Library is the War Memorial. It was built after the First World War to commemorate the soldiers from the Woodbury region who died in that war. 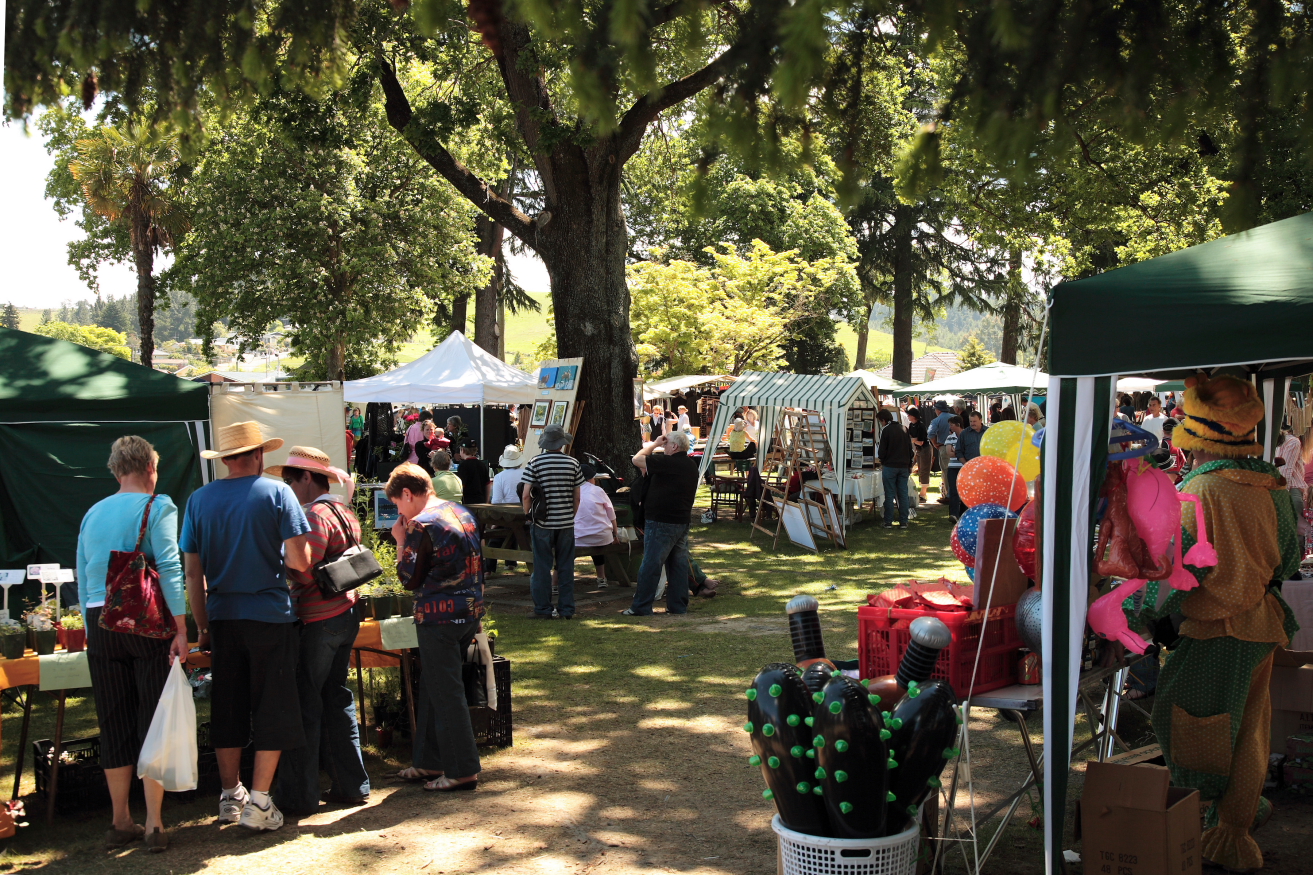 Geraldine was founded in 1854 and one of the first residents was Samuel Hewlings, a surveyor. Hewlings married a Maori woman called Nga Hei and their daughter was the first part European child born in the district. To mark the occasion Hewlings planted a totara tree in Talbot Street (opposite the police station) which still flourishes.

The first settlers raised sheep but before long pit-sawyers came searching for supplies of good building timber and the large Raukapuka Forest was felled. The land was cultivated and produced good crops of wheat. Dairying was also an early form of farming on the cleared bushland and a small cheese factory was built in 1884. Now, there is still sheep farming, but this is slowly giving way to the expanding dairying.

The area where Geraldine is now was originally part of the area known as Talbot Forest. It was renamed FitzGerald in 1857 after the first superintendent of Canterbury, an Irishman, Edward FitzGerald. He changed the name after only 10 days to Geraldine which had Irish connections with his family. The name, Talbot Forest still lives on in several businesses in Geraldine, (Talbot Forest Cheese among others) and in the small remnant of the forest that exists just outside the town. There are many interesting walks both in the forest and along the river in Geraldine. On the river bank behind the hotel, wild hops have been found. This date back to the time when Geraldine Hotel was making its own beer.

Geraldine is set on the banks of the Waihi River and is some 90 metres above sea level. The region enjoys a moderate climate with an average rainfall of 630 mm (approx 25 inches) and an impressive total of annual sunshine hours.